PAST FORWARD: OUR HISTORY

In the late 1990s, the Forestry Department of Western Australia began to grow East Indian Sandalwood trees as part of a global conservation program. Over the years and with the support of our Research and Development Centre, we have developed methods to help Sandalwood adapt and thrive under Australian climate conditions.

Santalum album, the East Indian Sandalwood tree, showed promising potential, and the first commercial scale plantations were initiated in the 1990s. Santanol was founded in 2005 and started to develop 370 hectares of Santalum album in Kununurra in Western Australia. Santanol set up a full-scale oil distillation factory in Perth in 2016 and became a global leader in the production and supply of Santalum album oil and its derivative products.

Since 2019 Santanol has been a part of the global forest products group Mercer International Inc. (NASDAQ: MERC). 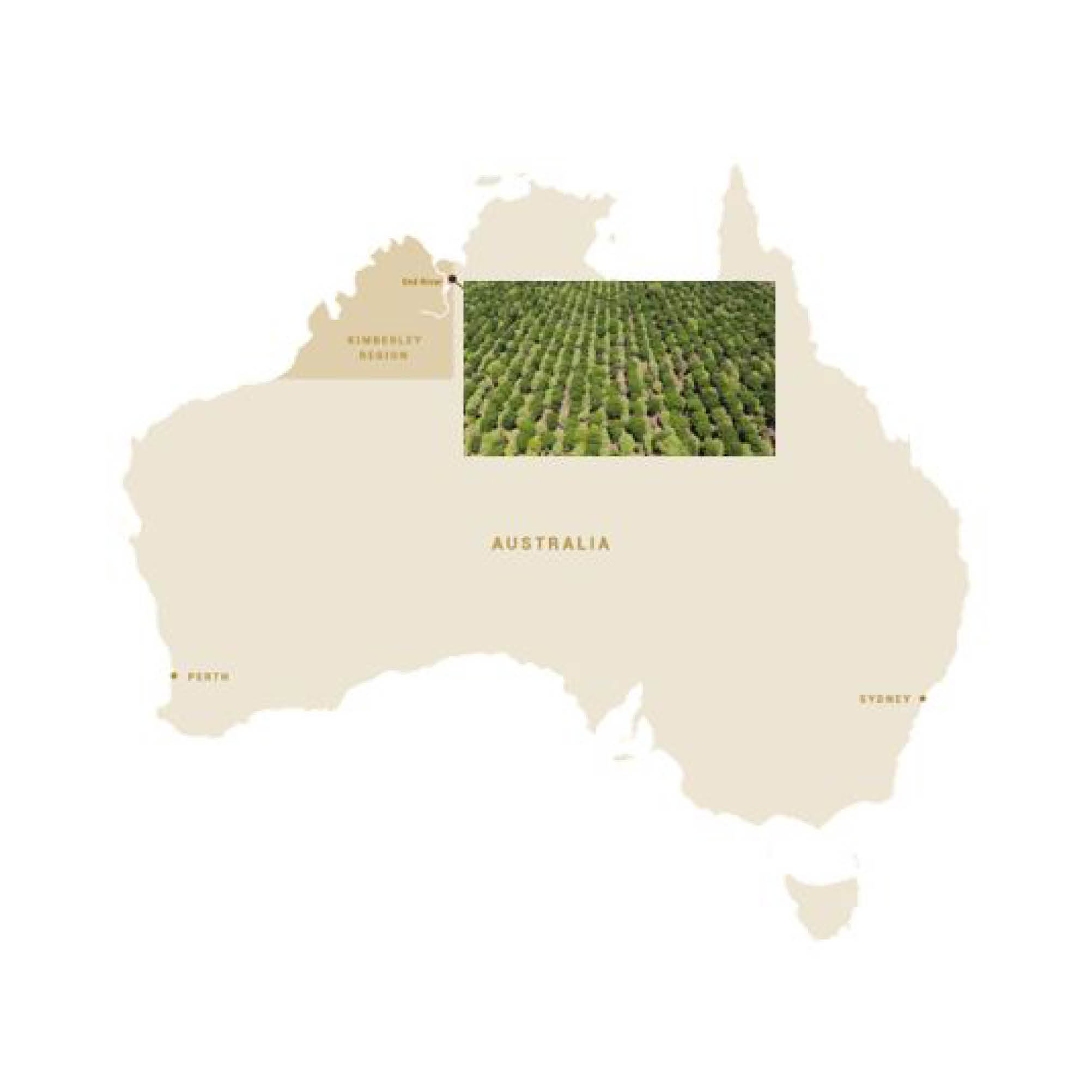 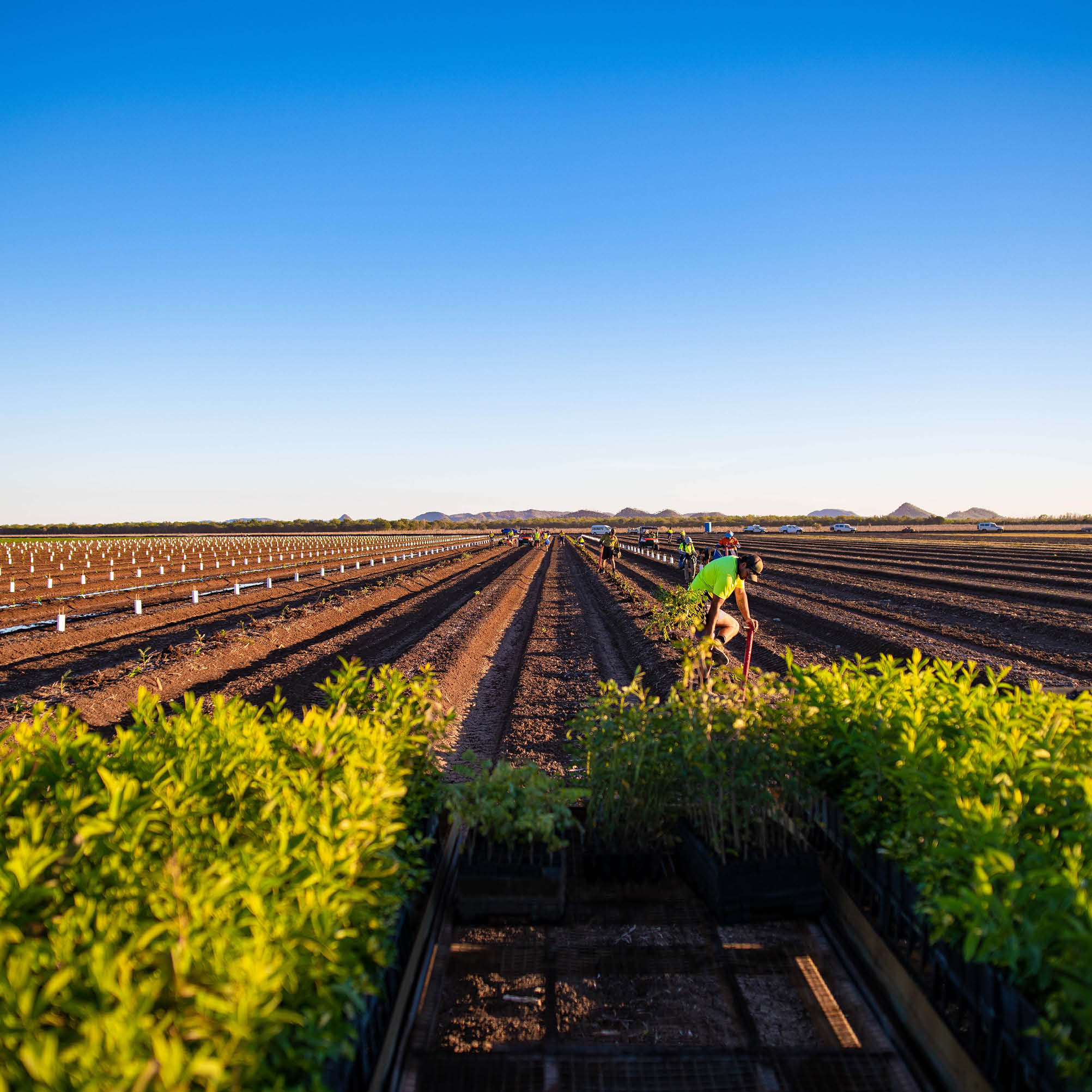 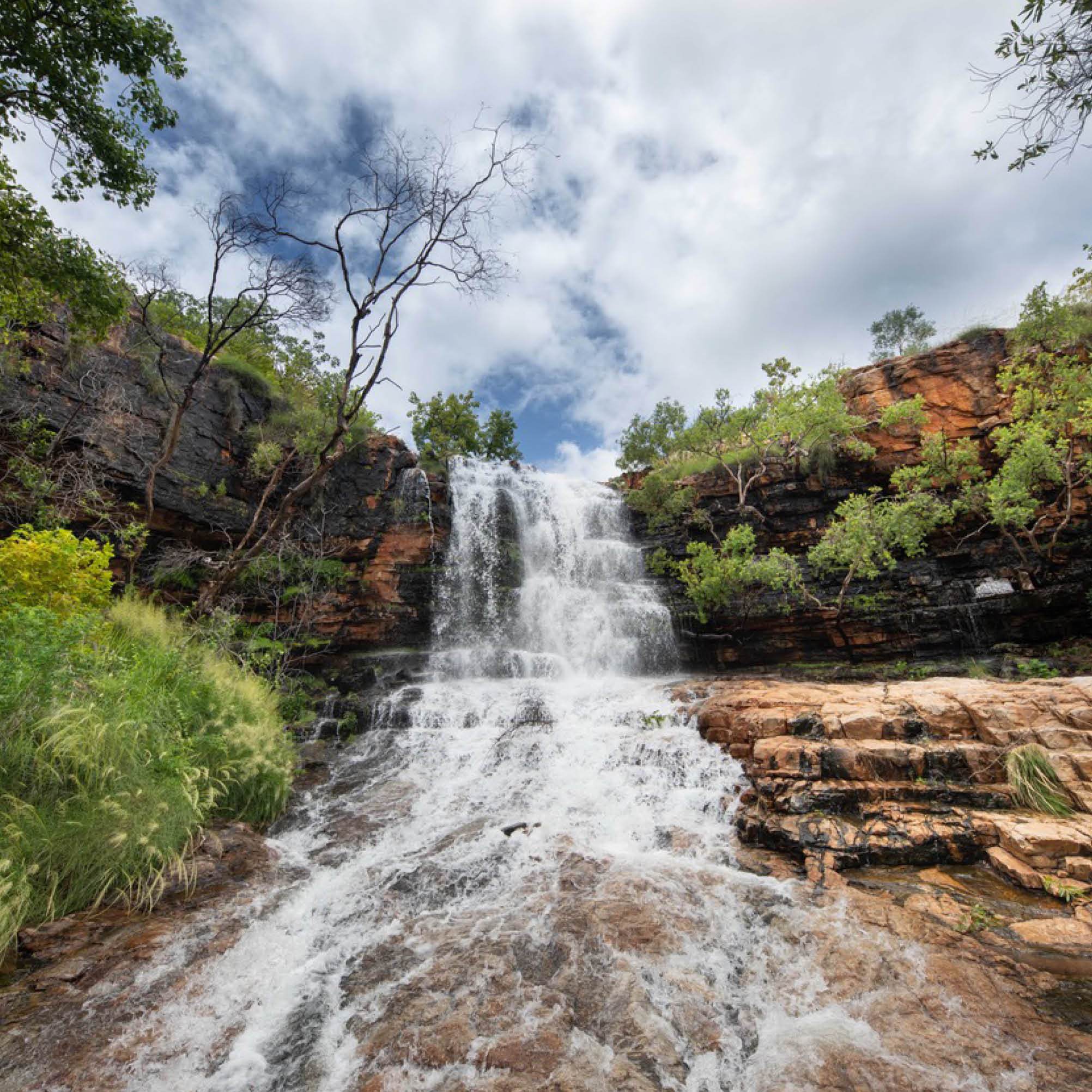 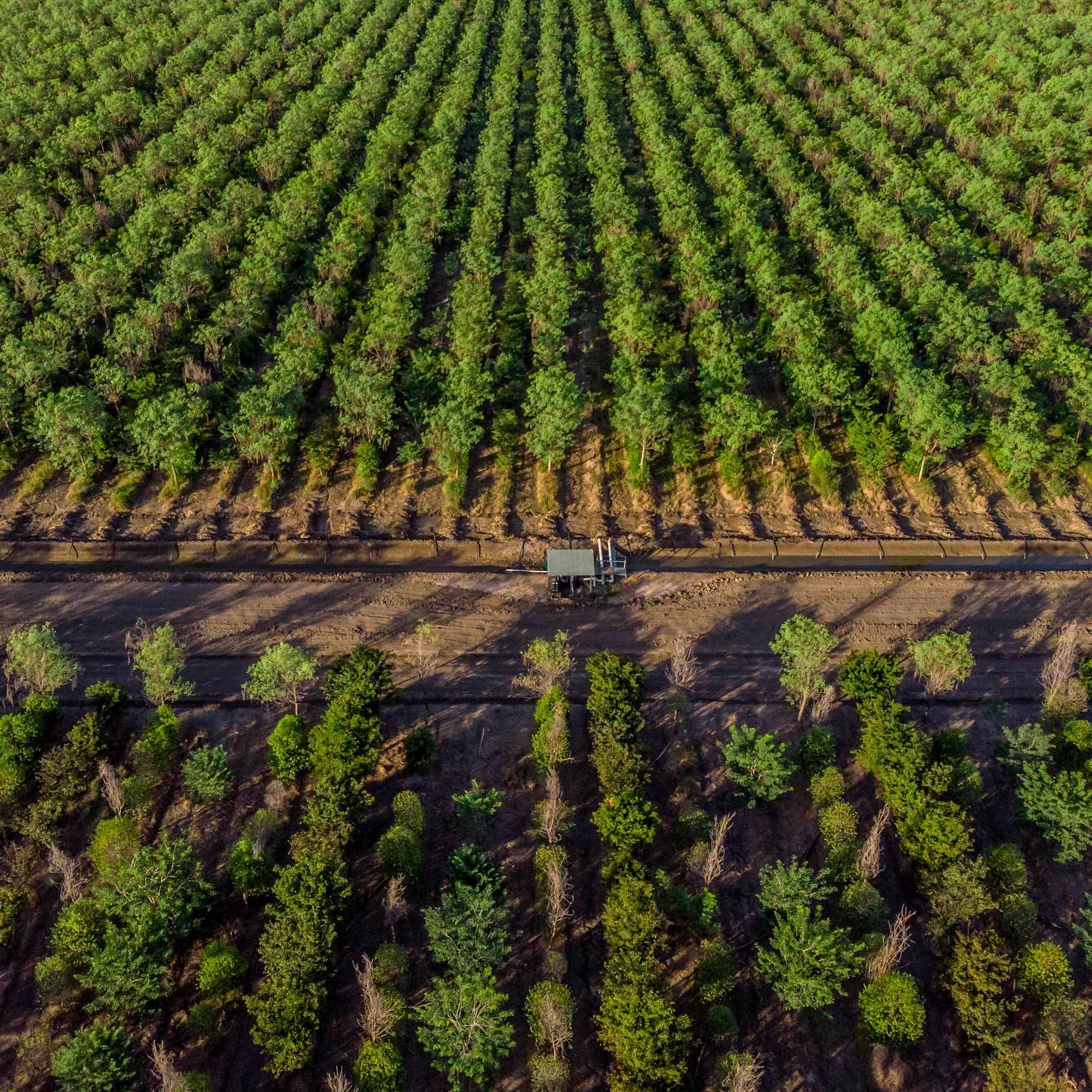 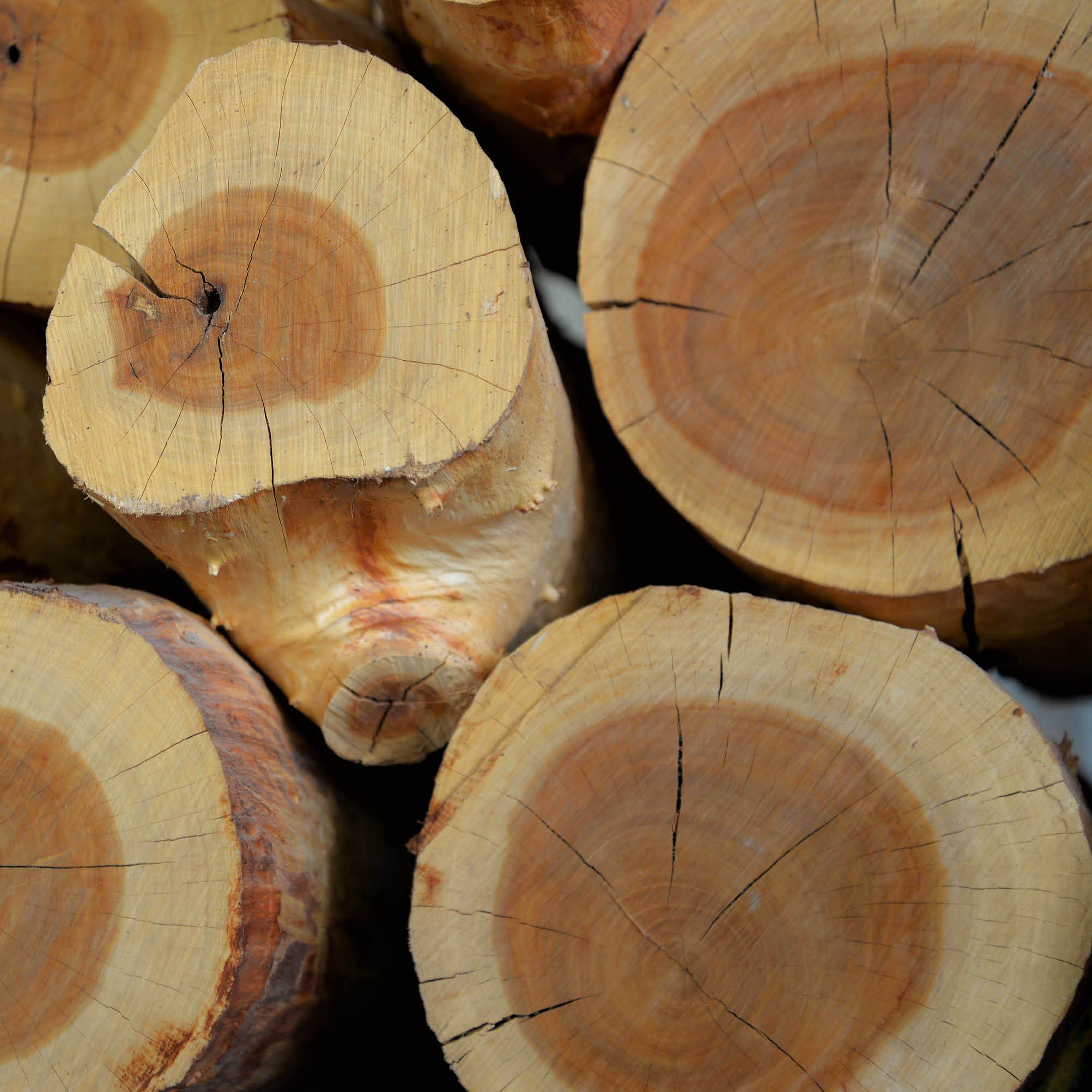 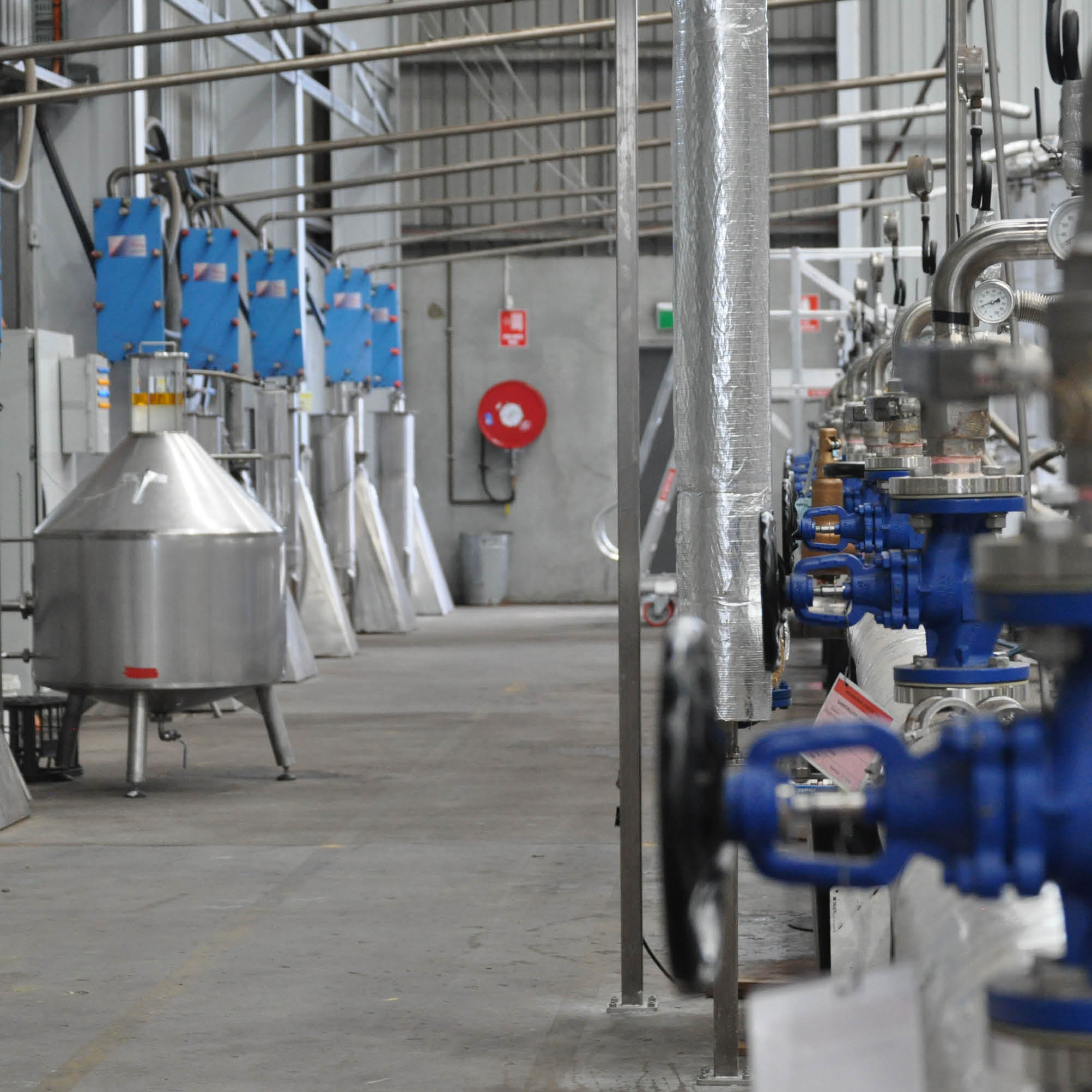 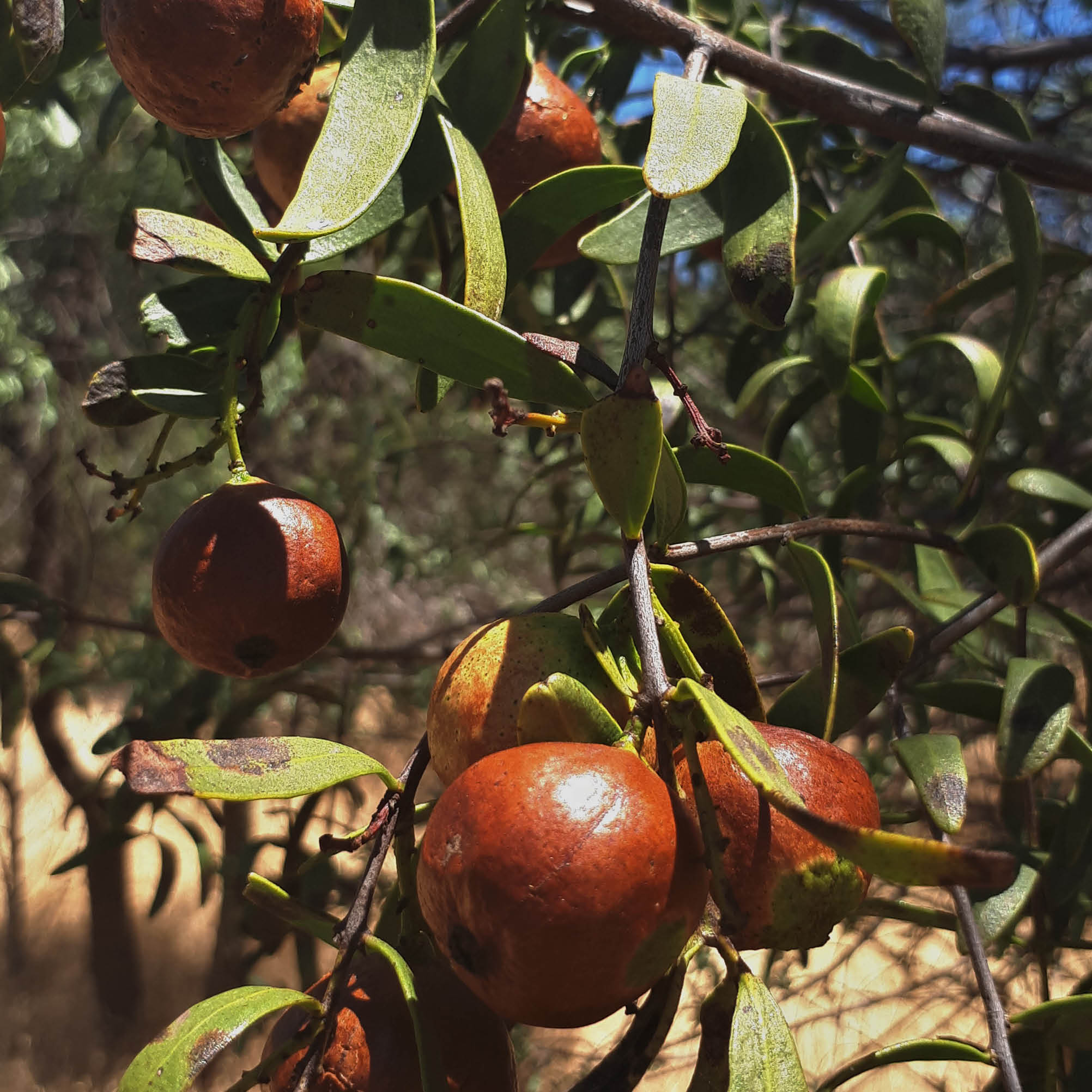 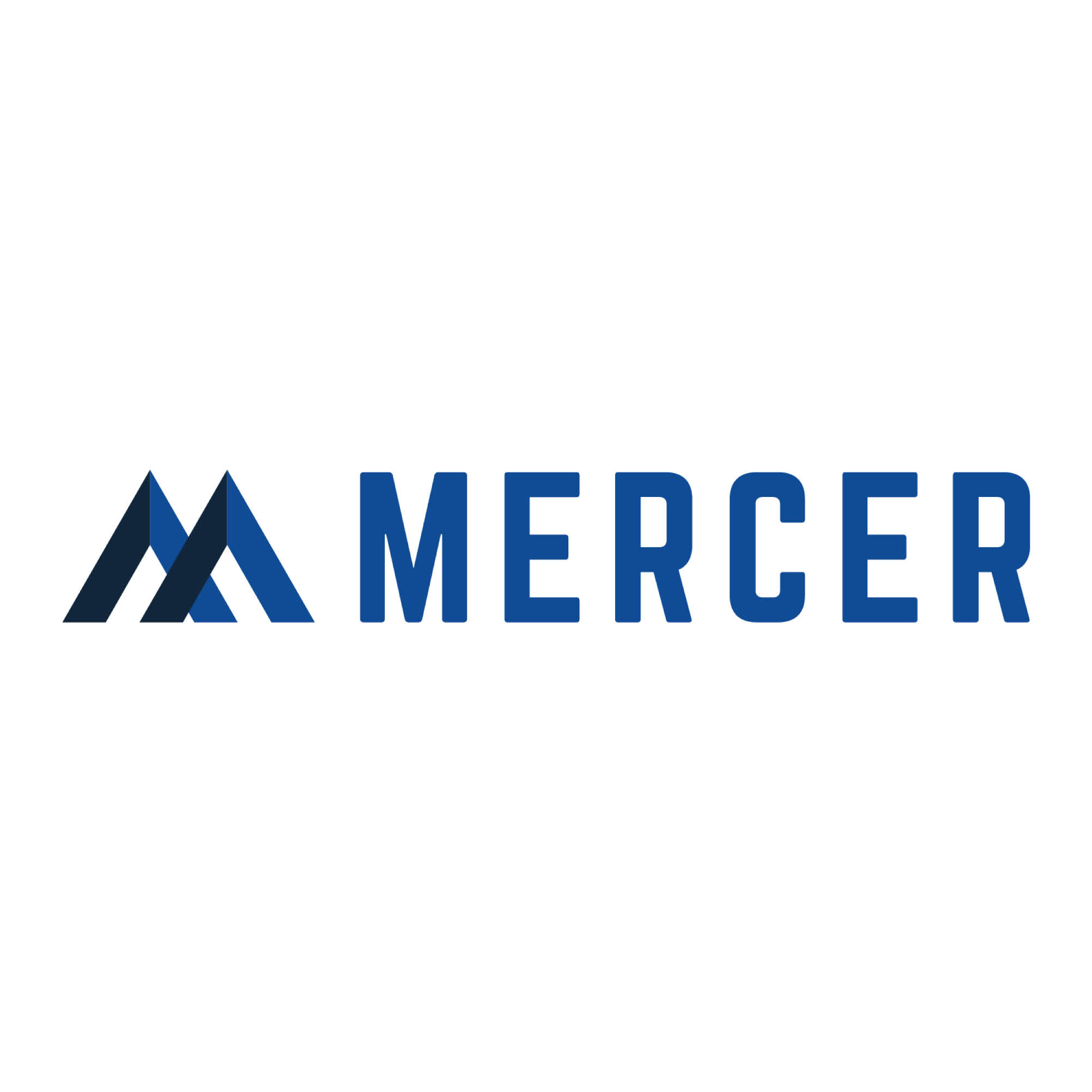 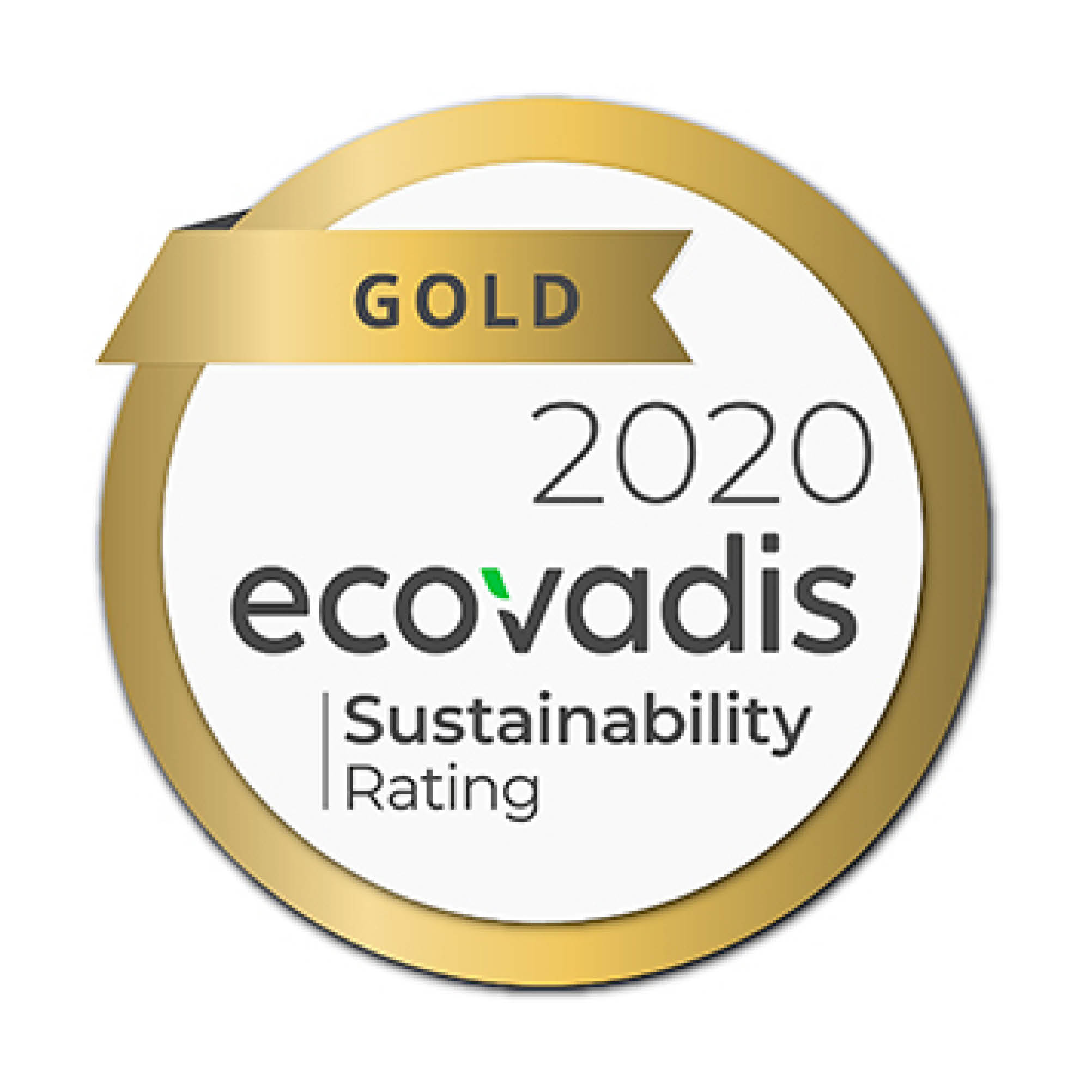 Australian government starts testing the growth of different trees as part of a regional development program. Santalum album shows promising potential which results in the first commercial scale plantations being initiated in 1990’s.

Santanol is founded. Santanol starts to develop 370 hectares of Santalum album in Kununurra.

Santanol sets up full-scale oil distillation factory in Perth and becomes a global leader in the production and supply of Santalum album oil and its derivative products while acquiring more land to extend the estate.